Streets Belong To Everyone, Therefore Need to Cars and trucks For The Better Great Of The Environment

You do not necessarily need to aim to be more like Amsterdam, but you ought to be at least as good as your previous self if not much better. Due to the fact that there was a time when German cities were a lot more people-friendly when streets belong to everybody, and when a bulk of Germans travelled to work by public shared transport. The current situation where a majority of Americans are dependent on the vehicle for the majority of everyday trips is not an accident. It is the logical outcome of having actually invested the past half-century and over four hundred billion dollars on the most costly network of vehicle facilities while disregarding other road users. Envision what could be achieved with a portion of this cash if we chose that streets belong to everybody. The least that we can do is share our flight to work with someone taking a trip on the exact same path.

Isn't that the obligation of commuters to take a trip as effectively as possible?

We fundamentally are developing cities that make us ill. We can not forget the foggy images of Beijing streets due to pollution in 2008. The government closed down power plants, factories and asked people to stop driving for 12 days, the world saw the impact visually on the environment. That's the effect of our choices and we now know in 2016 that greenhouse gases emitted by lorries are the number one reason for our contamination issue. The other thing that encourages us and is a major issue that people overlook is the number of deaths on our roadways worldwide. Every single year, it's a health crisis. It's an epidemic. We need to start acting responsibly by using services from 'German car-sharing companies.' 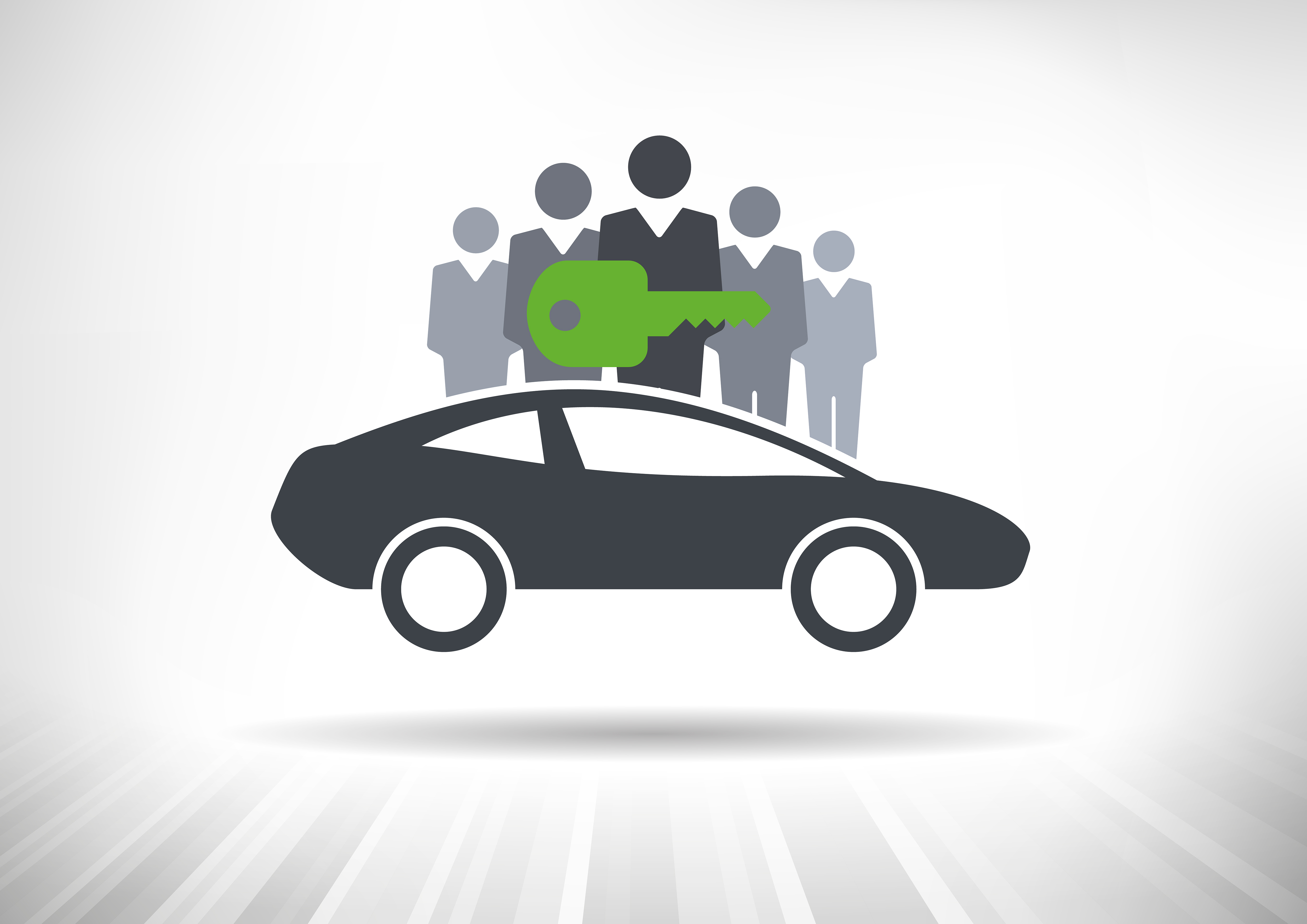 Sharing our city spaces is our responsibility and fate

After the advancement of automobiles, billion-dollar infrastructure projects started to tear the heart and the soul out of our cities. instead of linking our cities, we drove highways right through our cities. We segregated people within our cities and we altered the really fabric. That was the dawn of suburbia. We push people out to the residential areas. The government policies integrated with the business designs developed a land-use problem as much as a transportation problem. Now, our cities are crowded with personal automobiles. Wouldn't carsharing in Germany make good sense then?

They posted on the same topic